How much concrete do I need?

Expand our concrete calculator Calculate how much concrete you need

How much concrete do I need?

Use our calculator below to get an accurate calculation and never over-order!

Is Cement the Same as Concrete? 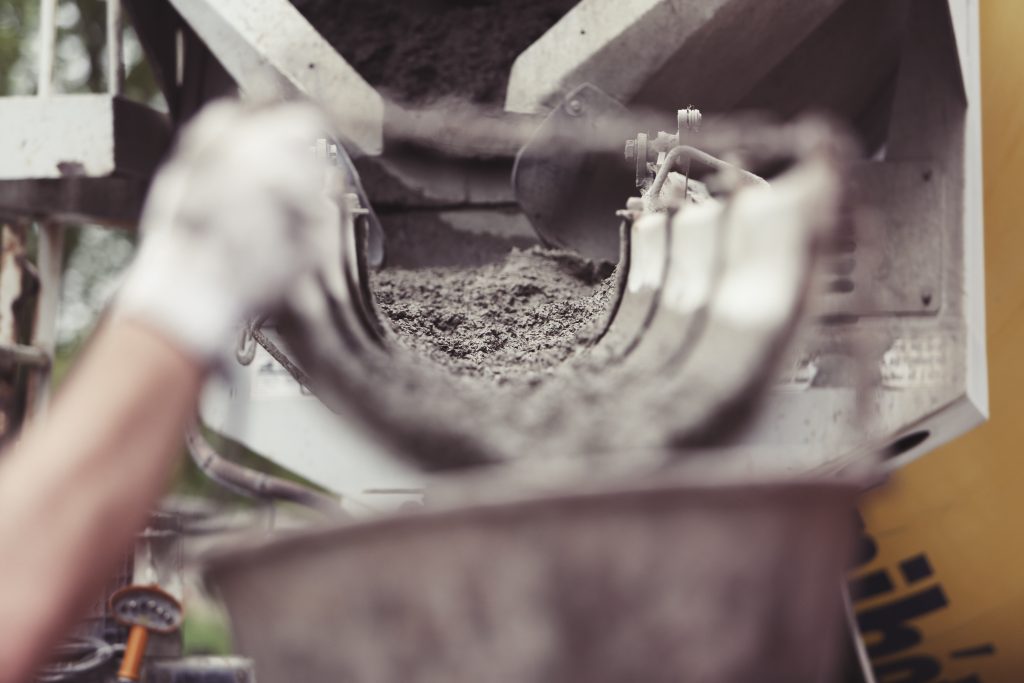 Cement is not the same as concrete; cement is an ingredient of concrete. When mixed with water and sand, it becomes mortar, a smooth paste which is used in bricklaying. If an aggregate of pebbles or coarsely ground rocks are added, it becomes concrete. The secret of mixing a high-quality concrete with strength and durability relies on measuring the correct proportions of cement and water to form an effective adhesive.

What is the Recipe for Concrete?

The earliest concrete was created by the Romans. They used volcanic ash as a binding agent instead of cement to produce a particularly robust version that can still be seen in ancient monuments such as the Colosseum in Rome, Italy. Additional ingredients today can sometimes include waste from the manufacture of steel and silicon or the residue from electricity plants.

What is Portland cement?

Portland cement is the most widely-used cement, and is manufactured through a procedure that was developed in early nineteenth-century England. It’s made from mineral deposits of clay and limestone which are baked together at a high temperature. A small percentage of gypsum is added before the entire mixture is ground into an extremely fine powder. Its pale gray color resembles the stone quarried from the Isle of Portland in southern England, hence the name. 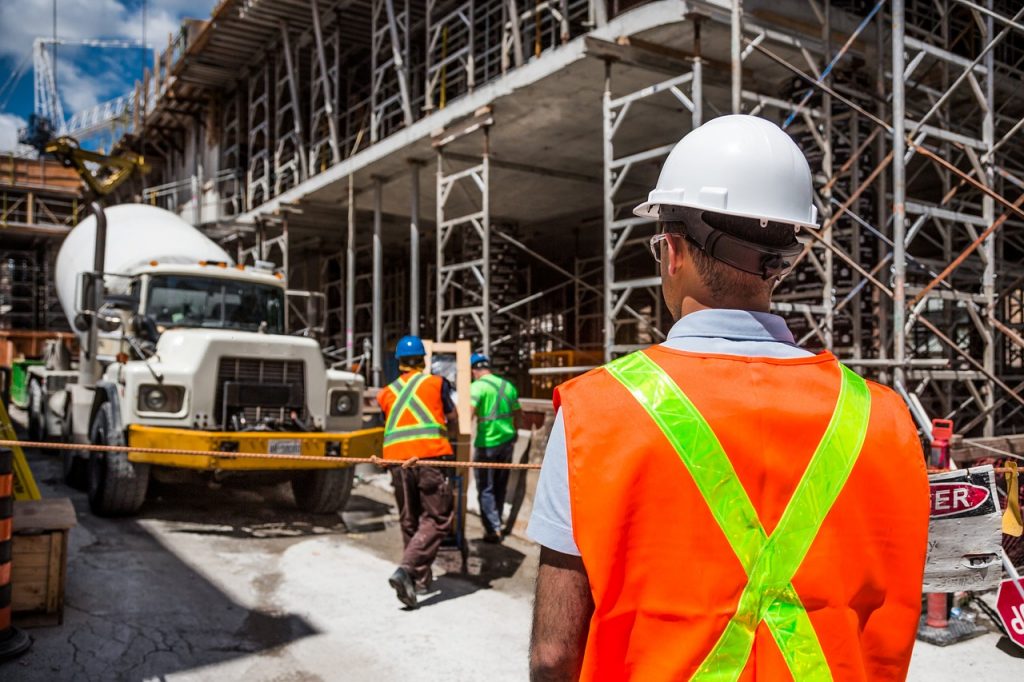 Mixing the perfect concrete depends on accurately gauging the correct consistency of the cement, the adhesive that binds the aggregate. If the ratio of the water is too high, the concrete will not only take longer to dry out but it will also be weak. If the mixture doesn’t contain enough water, the concrete gains a brittle texture which is liable to crack. A superior grade of concrete usually contains a lower ratio of water. The performance of the concrete can be affected by the purity of the water used. Water that contains a high concentration of contaminants such as sulfates and chlorides can result in the concrete becoming weak or stained and the reinforcement bars can suffer corrosion.

For reliable concrete supply in Austin, TX and beyond, look no further than Easy Mix Services. No hassle, no fuss – we deliver a wide choice of concretes same or next day for your total convenience. Get in touch to discover more.

By clicking "Accept All Cookies", you agree to the storing of cookies on your device to enhance site navigation, analyse site usage, assist in our marketing efforts, and for personalised advertising.